Wistia vs. Dubb: The Definitive Guide

Check out this blog post to learn about Wista competitor, Dubb. View a comprehensive side-by-side comparison between the two platforms. This video is brought to you by Dubb.

GET A FREE ACCOUNT ON DUBB
Page load link 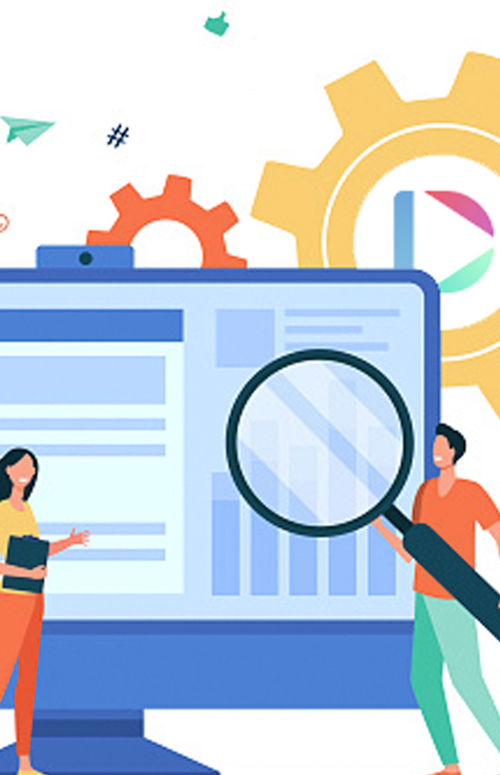 Ready to increase your sales?

See how you can increase your sales by 30-300% by leveraging Dubb.  Over 65,000 people in sales and marketing leverage Dubb to improve communication with prospects and clients. Get a 7-day trial in a minute. It's quick and easy to use (no credit card required).